Due to the COVID-19 Pandemic please join us Sundays for  Online Service Some services will be In-Person, check our Upcoming Worship page for details. Mailing Address: P.O. Box 1684 Parker, CO 80134 Office: 720-549-0530 Contact Us Follow Us:

As we learn more about 8th principle, it seems especially appropriate for us to examine critical race theory. You likely have heard this phrase come up in a variety of circles. While this conversation originally started in the education sector, specifically law school, it is now under discussion seemingly everywhere. Why might we discuss it in the church setting? Because the backlash against its misinterpretation and misuse is causing significant harm and violates several if not all of our faith principles, let alone the 8th one. Please take some time to learn more about this. Here are some resources:

The Color of Compromise by Jemar Tisby

How to Fight Racism: Courageous Christianity and the Journey toward Racial Justice by Jemar Tisby

White Rage: The Unspoken Truth of Our Racial Divide by Carol Anderson

White Too Long: The Legacy of White Supremacy In American Christianity by Robert P. Jones

Books by the creators of Critical Race Theory

And We Are Not Saved by Derrick Bell

Faces at The Bottom of the Well: The Permanence of Racism by Derrick Bell

Critical Race Theory: The Key Writings that Formed the Movement by Kimberle Crenshaw

On Intersectionality by Kimberle Crenshaw

COMING SOON
WHAT YOU MISSED 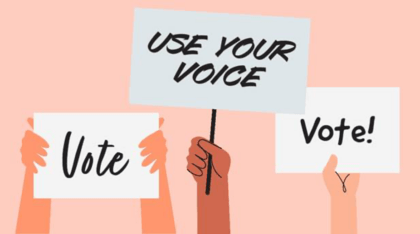