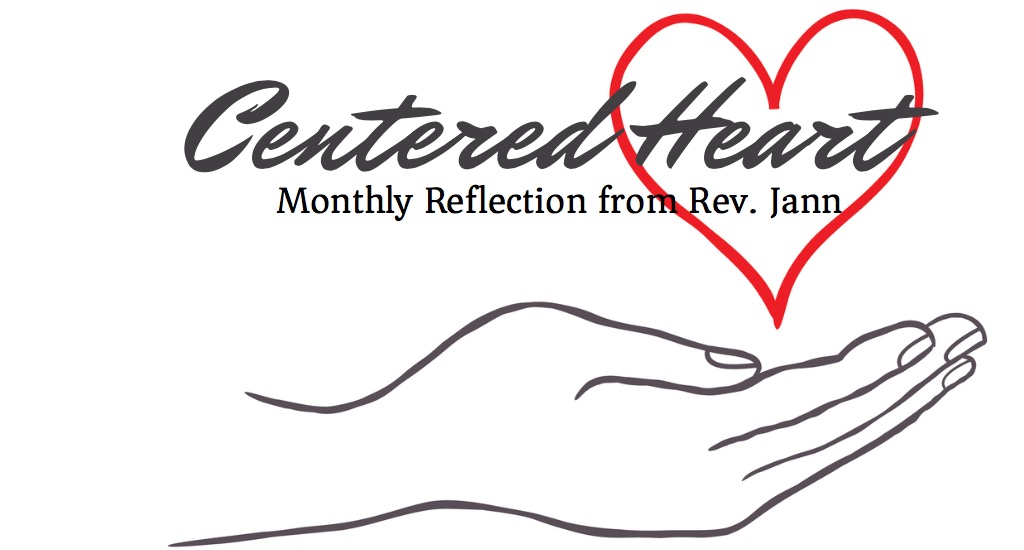 Mahatma Gandhi once said: “Those who say religion has nothing to do with politics do not know what religion is.”

The truth is, there are conflicting values and morals taught by religions and these often guide a person’s politics, whether they have examined them through a values lens, or not.

Unitarian Universalism is a liberal religion with a justice focus, which means we take stands on issues of fairness, dignity and equality, especially that effect the poor, the marginalized and those that might be cast out by “society.”  This radical approach to religion and politics, we believe, is in the best tradition of the Sermon on the Mount Jesus.

We care not only about the widows, orphans, children, immigrants, lepers and strangers of Jesus’ time, but also about those who identify as LGBTQ, women, people of different religions, and people of color. We want to address the particular American issues of white supremacy and racism because we want our country to live up to its highest values of equality for all.

Slavery in Colorado Has Deep Roots

This November, Coloradans have the opportunity of removing a remnant of slavery from our state Constitution, which now reads: “There shall never be in this state either slavery or involuntary servitude, except as a punishment for crime.”

Our state Constitution reflects the wording of the United States 13th Amendment, which most of us were taught in school ended slavery in our country. But in a compromise with southern states, the exception for being convicted for a crime was added and several southern prisons quickly began providing free labor to cotton farms after the Civil War.

Amendment A would abolish this exception to slavery once and for all, making our Constitution reflect our deepest religious values. I believe this is a more significant historical stand than taking down Confederate statues and could ultimately effect about half of the country’s state constitutions as well as the 13th Amendment itself. My hope is that Colorado will lead the way in removing this language nationwide.

It is a red herring to suggest that removing the exception to slavery will effect work release, prison work or community service programs. These kinds of programs have a long standing legal and historical existence in our state as well as in states that don’t have 13th amendment wording. Also, twice our Legislature has unanimously voted to put this measure on the ballot. Amendment T narrowly failed in 2016.

I do hope, though, that the coalition that has formed to work for Amendment A will stay together to work on criminal justice reform. This coalition includes Together Colorado, the Interfaith Alliance of Colorado, the NAACP and the ACLU, a great combination of religious and justice leaders.

Amendment A gives us the opportunity to directly address the evil of slavery and take a stand against the ongoing racism from this historical blight. Its passage will bring great healing to the hearts of many, especially our African American friends.

The Prairie Board and Justice League have already agreed to endorse this amendment. I cannot imagine a more important use of our religion than to take a stand for Amendment A.